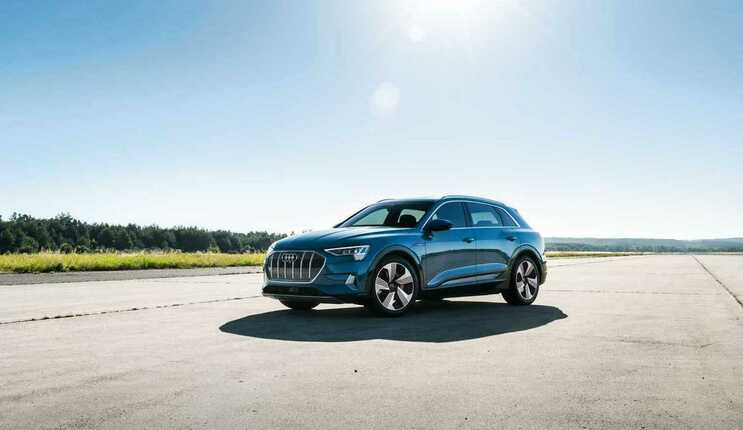 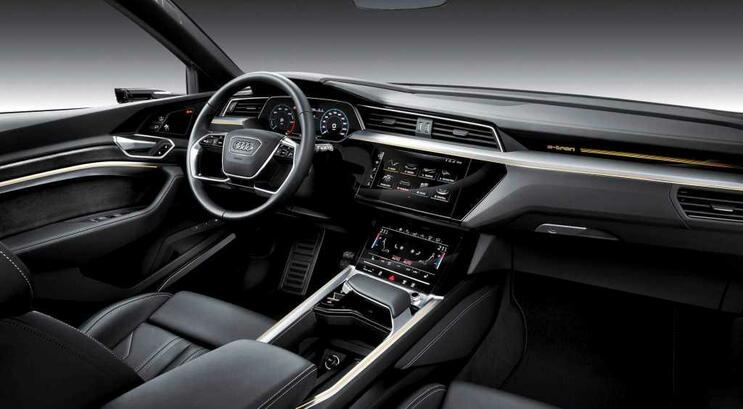 The company announced some details of the new Audi E-Tron Electric Crossover. The Crossover would likely be mechanically identical to the existing E-Tron. E-Tron offers an electric motor at the front and rear that produce a maximum of 402 hp., and power reserve of up to 204 miles.
The manufacturer believes that the compensation for the loss in power reserve can be almost a record speed of charging the batteries. When using a 150-kilowatt device, the Audi E-Tron batteries can be charged to a level sufficient to overcome 54 miles in just 10 minutes, and 30 minutes of charging will be enough for 163 miles.